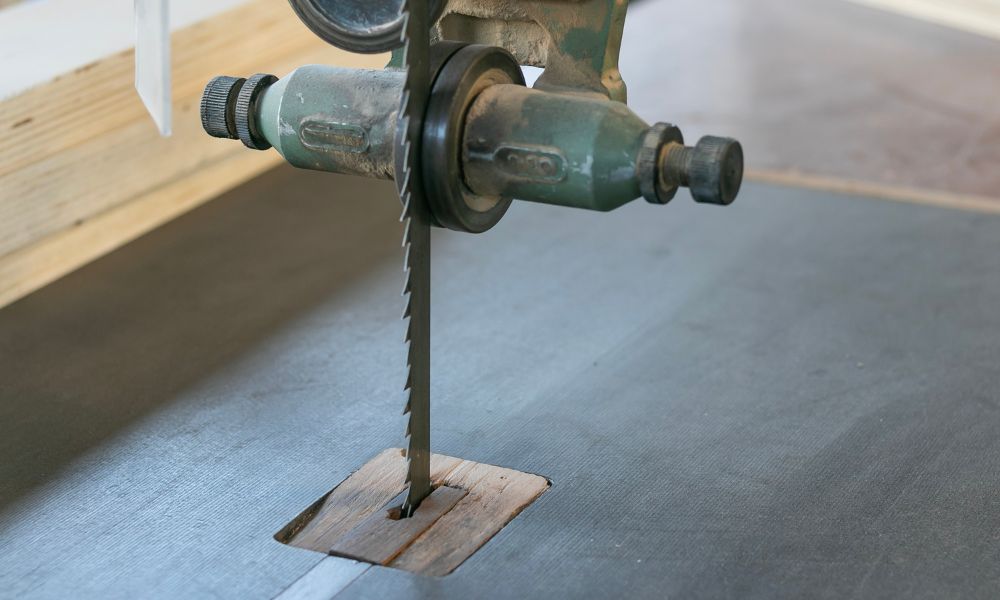 You need the right band saw for metalworking projects. To ensure precise cuts, it’s best to select a suitable machine. Keep reading the understand the key differences between vertical and horizontal band saws. Then, select the right option for your project!

Vertical band saws are a popular band saw variation that operators use for detailed cuts. It’s ideal for contour cutting and creating complicated patterns. The blades are stationary, and the operator must move the workpiece against the blade to complete cuts. This is a more “hands-on” approach to metalworking suitable for intricate projects and allows operators to have better control of their workpiece.

Horizontal band saws are workhorses, as they can cut through various types of thick metals. These machines have vises to hold workpieces in a fixed position to allow for more precise cutting. They generally come equipped with variable speeds and feed rate adjustments. These two adjustments together provide for a more precise sawing environment, which allows for cutting more diverse sets of materials.

When deciding which saw to use, let the project elements influence the decision. Vertical saws belong to intricate projects, and metalworking projects with thick metals belong to horizontal band saws.

Are you looking for a band saw blade supplier? If so, you’re at the right place. Detroit Band Saw Works offers an extensive library of supplies ready for purchase. Browse our product category today!